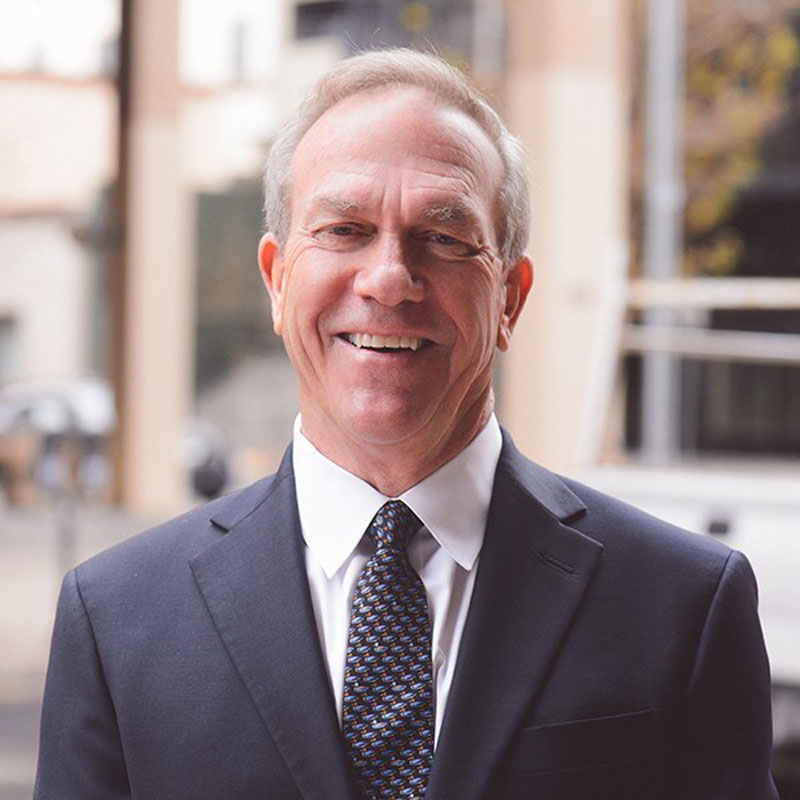 Between 2009 and 2021 Tom was Vice President of External Affairs and General Counsel for New Mexico Gas Company – the largest natural gas utility in the state with 540,000 customers. As Vice President of External Affairs, Tom was responsible for and supervised all regulatory, governmental, and community affairs for the Company. Tom was directly responsible for all regulatory filings by the Company including rate filings, and compliance filings. Tom was involved in all governmental interactions for the Company including engagement with the legislative and executive branches of the state government and most local governments throughout the state. Additionally, Tom acted as lead negotiator with Native American Pueblos, Tribes, and Nations in New Mexico including numerous rights-of-way and business and tax agreements with Native American communities throughout the state.

Tom retired from the Gas Utility in 2021 and returned to the private practice of law.

Before joining the New Mexico Gas Company, Tom was a partner with the Keleher & McLeod and Miller Stratvert firms in Albuquerque, and before that he was an associate at the Gallegos Law Firm in Santa Fe, New Mexico, and the Rothgerber, Appel, Powers and Johnson firm in Denver, Colorado.

Tom is a native of Albuquerque. Prior to college, Tom served three years in the United States Navy Submarine Service and was honorably discharged.