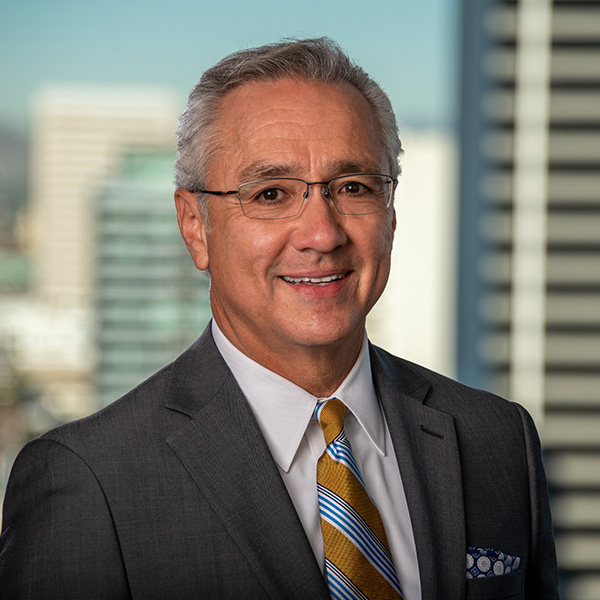 Jorge joined the firm in 1996 and became a partner in 1998. Prior to joining Jennings Haug Keleher McLeod, he was a trial attorney for State Farm Insurance Co., with its in-house law firm, where he obtained extensive litigation and trial experience. Jorge holds certifications from the National Institute of Trial Advocacy (1995) and from the Arizona College of Trial Advocacy (1994).

Jorge has earned the AV/Preeminent Rating with Martindale Hubbell®.
Jorge is fluent in Spanish.