Our primary lobbyist, Ann Maloney Conway, is a native of New Mexico with more than 38 years of experience working as a lobbyist and regulatory attorney on behalf of clients in the areas of insurance, banking, oil and gas, renewable energy, water law, construction and surety law, racetracks and casinos, trade associations, cultural affairs, early childhood care and education, and capital outlay for public projects supported by non-profit foundations.

Ann grew up in New Mexico politics, campaigning at a very young age for her father who was New Mexico’s Attorney General, and subsequently a district court judge in Albuquerque for many years. Her late husband was also in politics, serving as a state senator before he became a federal judge. During law school she interned with then Attorney General Jeff Bingaman. Since that time her professional career has focused on working closely with public officials on behalf of clients at all levels of government.

Ann represents clients in New Mexico on matters before the New Mexico state legislature, the offices of the Governor and the Attorney General. She also regularly works before various regulatory agencies in New Mexico, including the Public Regulation Commission, the Office of the Superintendent of Insurance, the Taxation and Revenue Department, the Department of Energy, Minerals and Natural Resources, and the Early Childhood Education and Care Department. 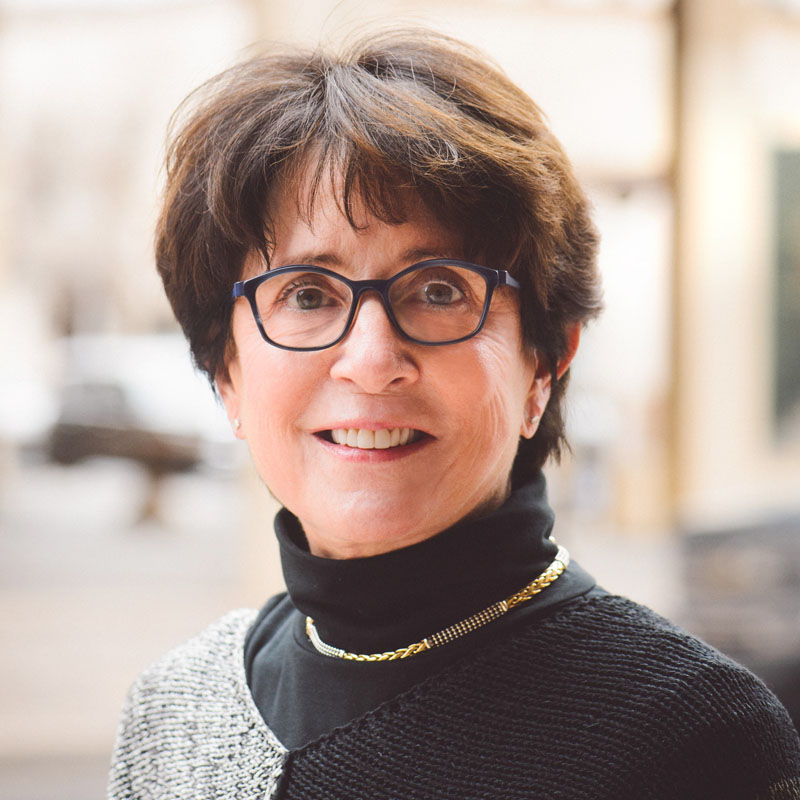 Insight From a Team

As needed, other attorneys at the firm who have extensive experience and insight in specific areas of practices are called upon to assist. These lawyers provide technical and substantive knowledge and testimony in lobbying and regulatory advocacy. This information not only allows us to be very effective advocates, it also to ensures that specific legislation and regulations are well drafted and crafted to protect the short- and long-term interests of our clients.